Join us as we celebrate Dr. Demento's 50th Anniversary!

NOTE: Due to COVID-19 restrictions we must limit attendance to 280 people. Learn more. 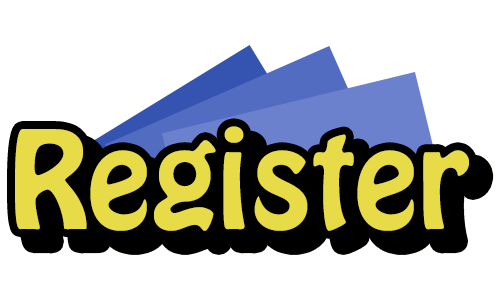 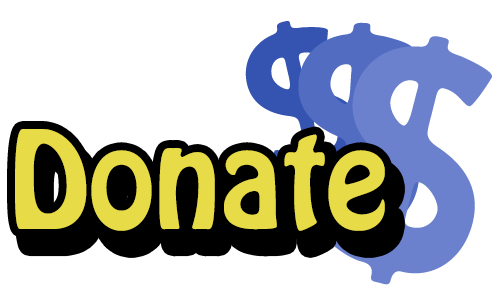 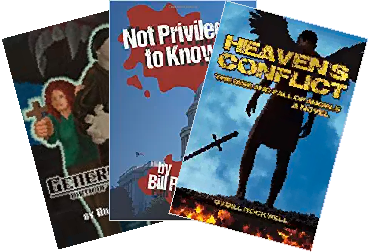 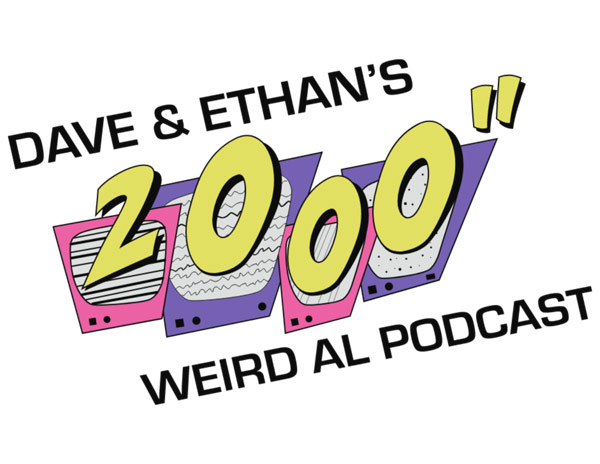 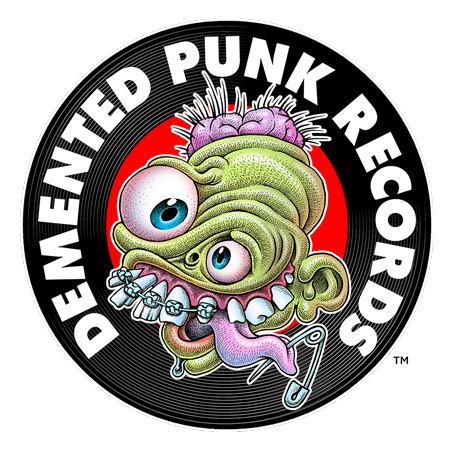 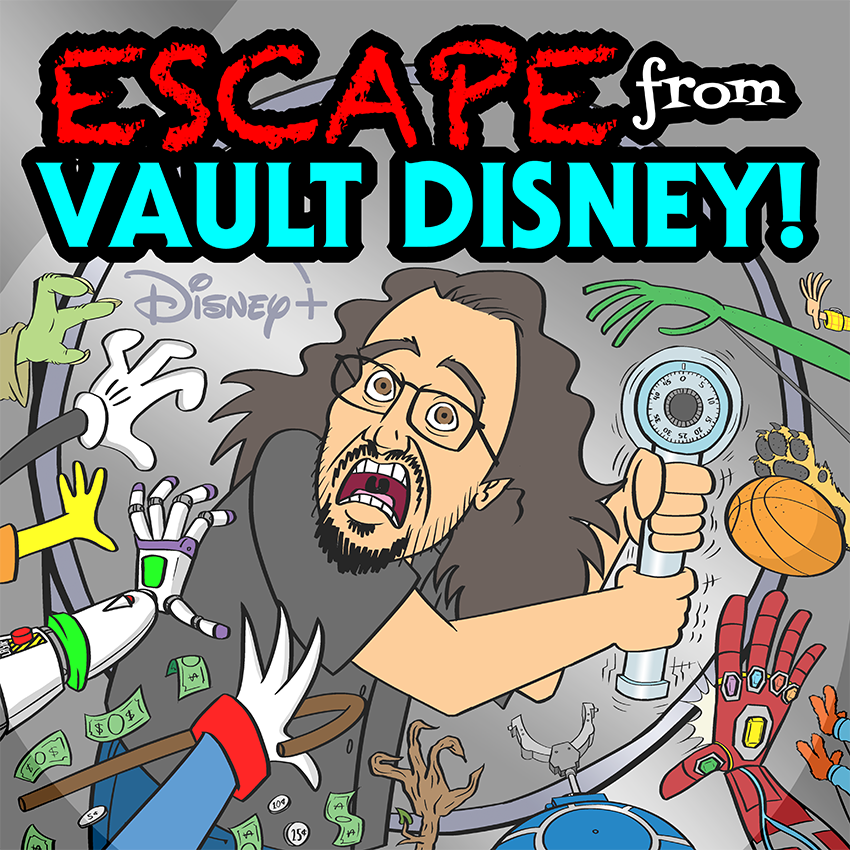 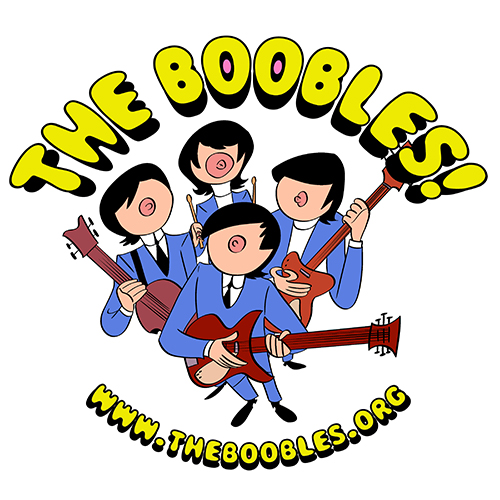 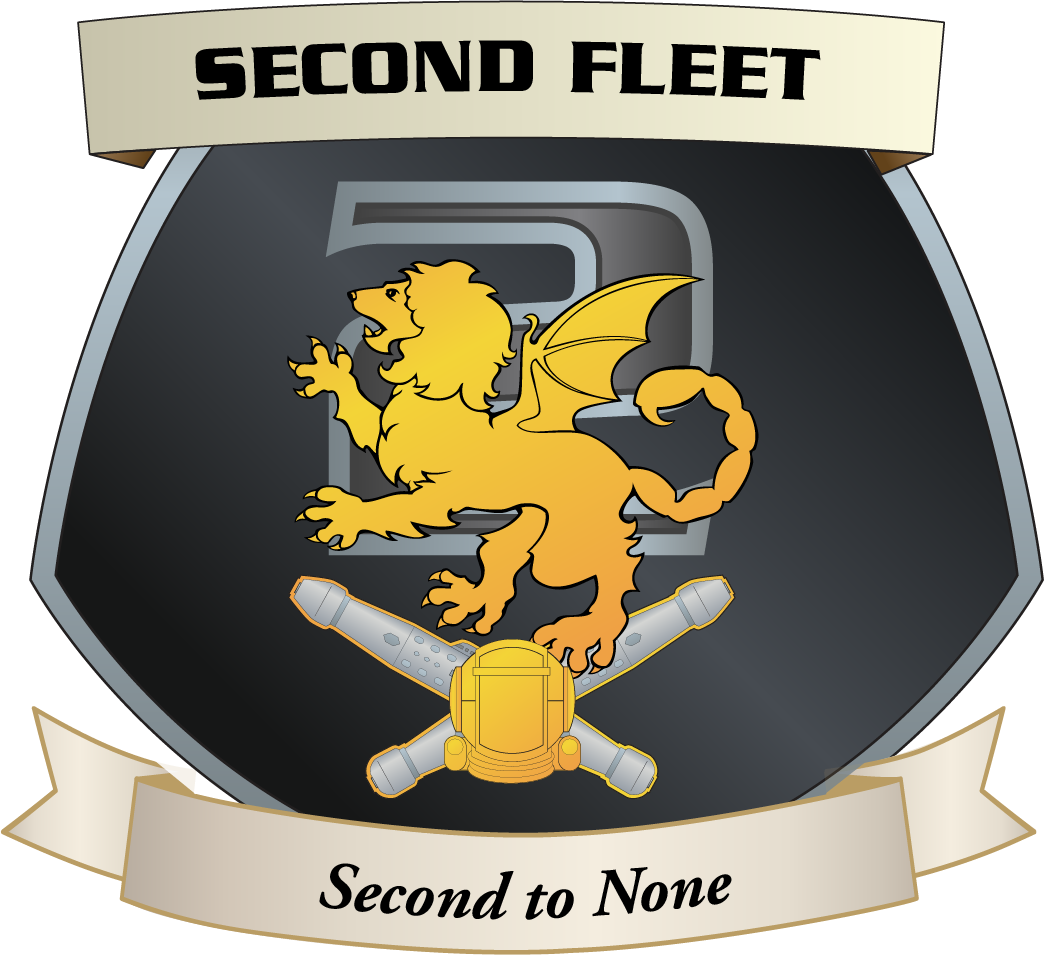 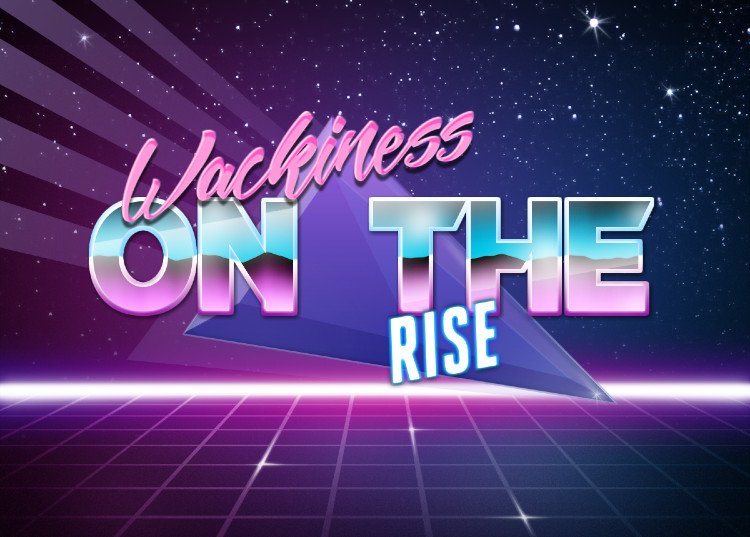 Bill Rockwell is a fantasy and mystery author who has authored several novels, including the political thriller Not Privileged to Know, the religious fantasy Heaven's Conflict, and his latest murder mystery The Mystery of the Guilded Eagle. He has also written and illustrated a series of children's books, including George, the Puppy Who Refused to Go for a Walk, and Chewie, The Puppy Who Loves to Jump.

He is also Devo Spice's father, known affectionally around these parts as Old Spice.

Hosted by two of Weird Al's biggest fans, you’ll catch interviews ranging from everyone in Weird Al's band, to those who have performed or recorded with Weird Al, collaborators and those involved with Weird Al's non-music projects, celebrity Weird Al fans and even... Weird Al’s dentist? Yep, that’s right!

For episodes and more information: WeirdAlPodcast.com

Streaming free comedy-music online 24/7, and the home of The Funny Music Podcast! Tune in for live DJs in the evenings and random comedy throughout the day.

Escape From Vault Disney, hosted by Tony Goldmark, is a weekly podcast all about the movies, TV shows and short films available on Disney+, chosen completely at random and dissected for your amusement!

Second (Gryphon) Fleet represents The Royal Manticoran Navy: The Official Honor Harrington Fan Association, and covers IL, IN, MI, WI, MN, OH, and KY. We exist to celebrate the work of David Weber and the universe he has created in his Honor Harrington books.

Wackiness On The Rise

Wackiness On The Rise is a weekly one hour comedy music podcast hosted by Wacky Ben. Listen as he plays a selection of funny songs from the wacky studio of Springfield, Illinois that even Abe Lincoln himself would find hilarious. New episodes are posted every Friday on madmusic.com and archive.org. And our friendly reminder to the listeners is to NOT break their funny bones.